Chapter 1 of Antigone: The True Story

I've decided to share Chapter 1 of my work in progress, Antigone: The True Story. I'm having trouble finishing off this book - I hurt my arm a little while ago and couldn't type much and lost my writing flow. But not I'm determined to get back into it.

I'd love to hear any thoughts about this. It's a young adult historical mythological fantasy type. It takes place in ancient Greece about 1400 BC. Antigone is the daughter of Oedipus (the one who killed his father and married his mother.

One of the pieces of feedback I have received so far is about the dream that Antigone has. The person thought that dreams should be more random, so I am thinking of calling it a vision. 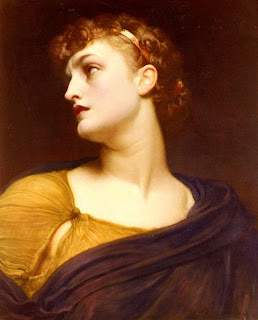